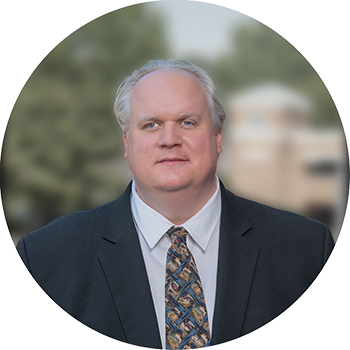 James M. Dedman IV is an attorney in the Charlotte, North Carolina, office. He represents manufacturers, transportation companies, insurance companies, hospitality companies and other businesses in state and federal litigation. He is licensed to practice law in North Carolina, South Carolina and Texas.

James has defended a major pharmaceutical company in state and federal courts. He has also represented companies in the hospitality industry. His reputable experience in complex and comprehensive discovery has deposed hundreds of fact witnesses, physicians, medical specialists and experts.

Since 2010, James has served as the editor of the Abnormal Use products liability law blog, named one of the nation’s top law blogs for five years in a row by editors of the ABA Journal. In 2014, the ABA Journal added Abnormal Use to its Blawg 100 Hall of Fame. He has contributed material to Strictly Speaking, The Voice, For The Defense, the American Bar Association Journal and other legal publications. James enjoys  writing and speaking about the usage of social media evidence in litigation and the myths and truths of the infamous McDonald’s hot coffee case.

Born in Tennessee, he spent his formative years in Texas. After graduating from The University of Texas at Austin, he earned his law degree from Baylor Law School, where he served as the senior editor of the Baylor Law Review. Following law school, he worked as a briefing attorney for the Honorable Eva M. Guzman of the Fourteenth Court of Appeals in Houston, Texas. He practiced with a defense firm in Southeast Texas before coming to the Carolinas in 2006. James is currently a member of the Texas Bar College.

University of Texas at Austin